Go to start of metadata B. 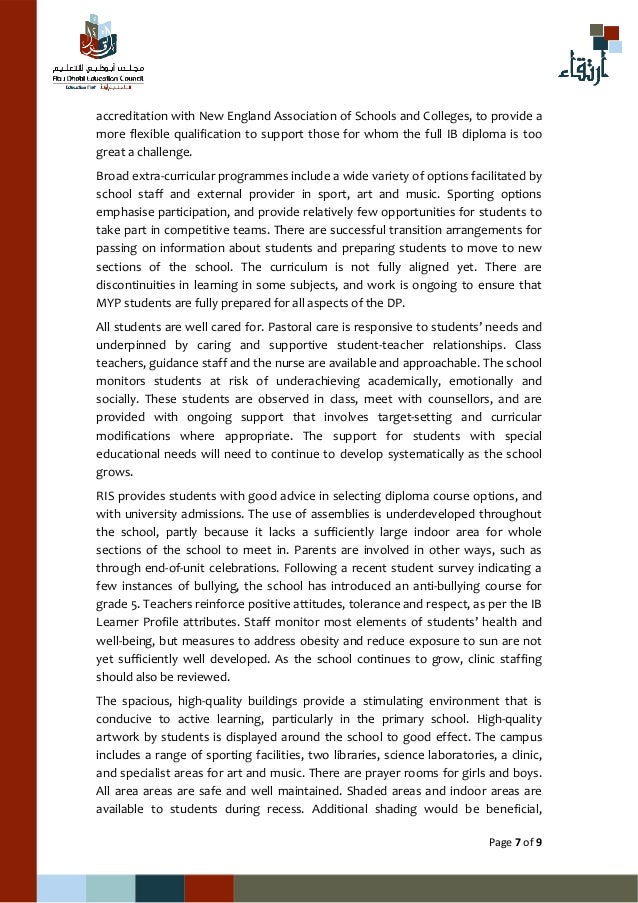 Ayaan Hirsi Ali Everyone followed the cartoon crisis, or the crisis about the cartoon drawings of Mohammed in Denmark. That led to an explosion of violence because large groups of Muslims still will not accept criticism of their religion.

Over and over again, when in the name of Islam, human blood is shed, Muslims are very quiet. When drawings are made or some perceived slight or offences given by writing a book, or making a drawing, or in some way criticising the dogmas of Islam, people take to the streets.

We have all these leaders of the organisation of Islam, the countries who oppressed on people, coming to demand the people apologise. And I think it's this discrepancy that more and more people see as violence and intolerance and the lack of freedom inherent in the creed of Islam.

The vast majority of Muslims are said to be moderates. But where are the moderates? Where are the Muslim voices raised over the terrible injustice of incidents like these? How many Muslims are willing to stand up and say, in the case of the girl from Qatif, that this manner of justice is appalling, brutal and bigoted — and that no matter who said it was the right thing to do, and how long ago it was said, this should no longer be done?

For example, I would welcome some guidance from that famous Muslim theologian of moderation, Tariq Ramadan. But when there is true suffering, real cruelty in the name of Islam, we hear, first, denial from all these organizations that are so concerned about Islam's image. We hear that violence is not in the Koran, that Islam means peace, that this is a hijacking by extremists and a smear campaign and so on.

But the evidence mounts up. Islamic justice is a proud institution, one to which more than a billion people subscribe, at least in theory, and in the heart of the Islamic world it is the law of the land.

It is this order to choose Allah above his sense of conscience and compassion that imprisons the Muslim in a mindset that is archaic and extreme. If moderate Muslims believe there should be no compassion shown to the girl from Qatif, then what exactly makes them so moderate?

When a "moderate" Muslim's sense of compassion and conscience collides with matters prescribed by Allah, he should choose compassion. Unless that happens much more widely, a moderate Islam will remain wishful thinking.

Let not compassion move you in their case, in a matter prescribed by God, if ye believe in God and the Last Day: Alikhat What do I dislike about theism? I dislike the veneration of ignorance, the glorification of idiocy, the wild-eyed hatred of progress and the fear of education, which send the faithful shrieking, vampire-like, from the light of knowledge.

I dislike the way in which prejudice is passed off as piety. The way superstition is peddled as wisdom. The way intolerance is raised to the lofty heights of "Truth". I dislike how hatred is taught as love, how fear is instilled as kindness, how slavery is pressed as freedom, and how contempt for life is dressed up and adored as spirituality.

I dislike the shackles religions place on the mind, corrupting, twisting and crushing the spirit until the believer has been brought down to a suitable state of worthlessness. 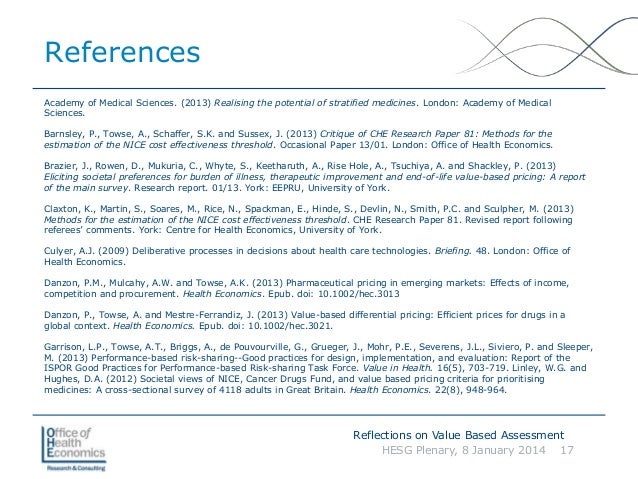 So lost and self-loathing, so bereft of hope or pride, that they can look into the hallucinated face of their imaginary oppressor and feel unbounded love and gratitude for the additional suffering it has declined, as yet, to visit upon them. I dislike people's need for a communal delusion, like drug addicts who unite just to share the same needle.

I dislike the way reason is reviled as a vice and reality is decreed to be a matter of convenience. The way common sense and ordinary human decency get re-named "holy law" and advertised as the sole province of the faithful.

I dislike religions' wholesale theft of any number of ancient mythologies, only to turn around and proclaim how "unique their doctrine is. I dislike how intelligence is held as suspect and inquiry is reviled as a high crime.

I dislike the pillaging of the impoverished, the extortion of the gullible, the manipulation of the ignorant and the domination of the weak.

I dislike the invention of sins for the satisfaction of those who desire to punish. I dislike the demonization of unbelievers, The ill-concealed hate of proselytisers, The hysterical rants of holy rollers, The wigged-out warnings of psychic healers, The dismantling of public education via religious school vouchers, The erosion of civil rights by theocratic right-wingers, The righteous wrath of gun-toting true believers, The destruction wrought by holy warriors, The blood-drenched fatwas of ayatollas, and the apocalyptic prophesies of unmedicated messiahs.

Most of all, though, I dislike the certain knowledge that religion, in one grotesque form or other, will be with us so long as there is a single dark, cobwebbed corner of the human imagination that a believer can stuff a god into. And, oh yeah, what do I like about theism?-new-Four Seasons VancouverCanadian friends are a bit down on Four Season Vancouver and we find that they are dead wrong.

They are high on new entries in Vancouver such as the newish Rosewood property Hotel Georgia, which is a redo of an old plombier-nemours.com is less than inspiring: we find at several locations that Rosewood does half a job when renovating.

The Hollywood Reporter is your source for breaking news about Hollywood and entertainment, including movies, TV, reviews and industry blogs. May 16,  · "Institutional Arrangements and Sporting Leagues" I.

Introduction This paper examines the role contend by the governance bodies of assorted sports codes in regulating the institutional arrangements of their respective sports.